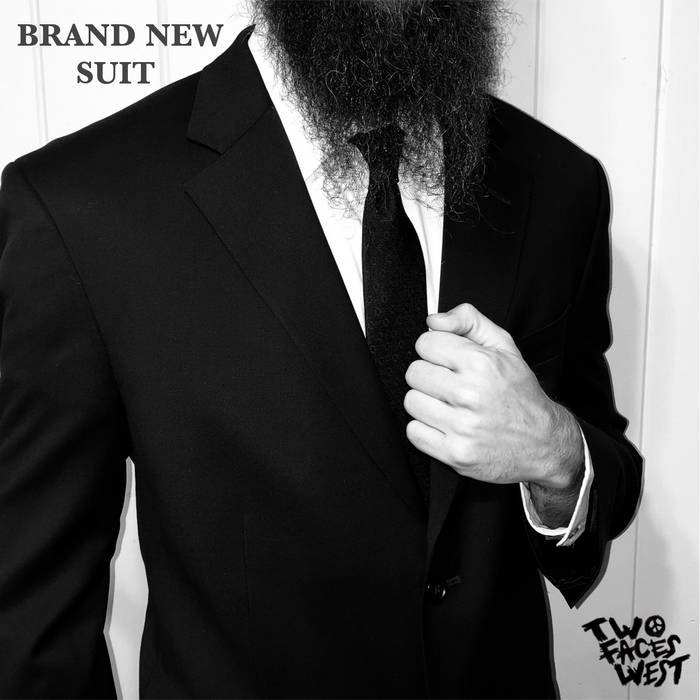 Two Faces West is a crankin' electric rock n’ blues band that was founded in the small mountain town of Gunnison and is now residing in Denver, CO. Their music is described as a fiery blend of rock & blues, which focuses on the roots of blues while expressing its core in pure rock’n’roll, and topping it off with a touch of funk to create a versatile and distinctive Colorado sound. ... more

Bandcamp Daily  your guide to the world of Bandcamp